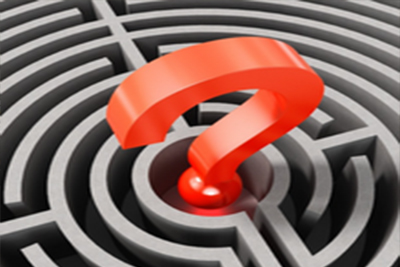 What if you didn’t have to climb the corporate ladder to become a leader? What if you could influence a range of people, across and beyond your own industry?  What if you could use that idea that you’ve always had in the back of your mind to propel you to amazing horizons?

Sound unlikely? These possibilities were addressed in a recent AUT Edge Leadership presentation by James Hurman, a multi-award winning, globally renowned advertising guru. James discussed thought leadership – which he defined as “the ability to influence the thinking of people who you’re not in any way in charge of.” 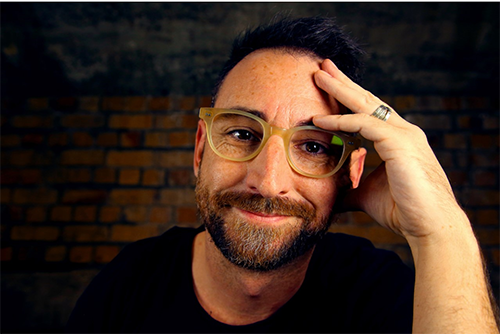 This contrasts with the idea of traditional leadership, where a manager comes up with a way to work and everyone  does that uncritically under him (and too often it’s a him). James expressed the difference in a spatial sense - If traditional leadership is vertical, ie the manager is at the top and leading a group of people, then thought leadership is horizontal. The leader is not at the top, and they’re leading or influencing people across all sorts of other teams.

So how do you arrive at this idea of thought leadership?

By fostering your creativity! James outlined his journey in the advertising industry, describing how creativity was regarded as a dirty word when he started. Creativity was viewed with suspicion and considered frivolous by advertisers, who viewed it as having nothing to do with its effectiveness.

Around this time, Apple made a classic ad that touched on this idea. The emphasis on the importance of creativity demonstrated in the video by Apple struck a chord with James and he decided to try to influence the way uncreative people thought about creativity. 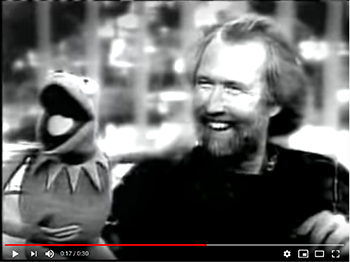 He began to write about creativity’s value, writing for magazines like Idealog about how creativity worked and why it was important. These articles were largely ignored at first, both by industry figures and the general population.

But James was convinced he was on to something, so he kept writing, he kept talking to people, and he kept reading. His craft improved, and as the internet grew, so did the data that James used to study creativity and whether indeed it did have an impact on the effectiveness of advertising. This process snowballed, and culminated in his 2010 book – The Case for Creativity. The book sold out of two print runs, and it got into the hands of thousands of marketing decision makers all over the world.

James had become a thought leader about creativity! Of course, he wasn’t the only one – James named Alain de Botton and Malcolm Gladwell as inspirations. But his voice combined with many to shift perceptions of creativity to the point where it’s nearly always on job descriptions and lists of key attributes that companies value.

The Dove advertisement below is another example of how creativity can be used to change the way people view things – in this case, beauty – explained James during his AUT presentation. 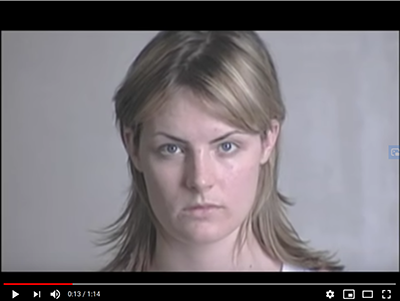 So where does this leave you, as a student at AUT?

Do you think you’re gaining specialist skills in particular aspects of your major? Are you developing your ideas and aptitudes in a way that excites you? Is your confidence growing to the extent that you might consider that thought leadership is possible for you?

James’ message is that you need to foster your creativity, because that is the main way you can make a difference. Find what suits you best - for James it was writing. For you it might be design, it might be public speaking or performance, it might be digital media, it might be video. What are you drawn to? What do you read in your spare time? These are your starting points, and you need to trust your instincts.

Be prepared to be below par and ignored. You can’t start out from a position of expertise, you will almost definitely suck at first, so you have to show resilience and perseverance as you build your confidence. But if you keep reading, you keep engaging, and you keep connecting, it will happen. And when it does, who knows where you will end up…