Networking is possible to conquer 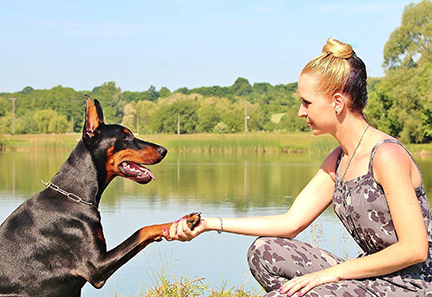 It really is possible to become good at networking – at communicating and developing a connection with strangers. Here is how five graduates overcame their reluctance to network – and ended up in great jobs.

“Pretty horrid”, was how Kiwirail graduate engineer Riya Koshy described her networking skills initially.
“I didn’t know how to approach people or what to say. Then I started going to networking events through AUT STEM Women and slowly my confidence improved, so by the time of the career fair I felt comfortable asking questions of employers.” 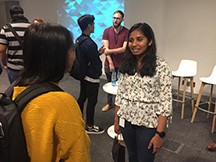 Now in the workplace, Riya adds she’s been surprised at how important networking continues to be.
“You meet so many people on regular basis that you need to connect with to develop relationships for your role/work.”

Riya (right) was one of five alumni on a panel at a recent Match Ready event preparing students for the ICT and Engineering Fair.

Air NZ engineering graduate Senon Pinto (below left) agrees that the skills of networking – communicating and connecting - are extremely important in the workplace. He didn’t see the importance of networking until he started talking to people in HR through his family and then had to do an assignment for an innovation management paper that required an elevator pitch.

Datacom software developer Clyde D’Souza (below right) feels networking is initially very difficult for international students because of a struggle to understand the context of people’s questions.

“Sometimes I just didn’t know what to say. But over the course of my study, I began going to meet ups and hackathons and met professionals and started to get better at networking.” 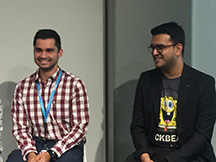 Initially very shy about approaching people, Divya Kataria found once she started going to events she grew the confidence to talk to employers about her degree and ask for advice about what industry needs and wants.

“I think my networking skills are pretty good now. It is a matter of knowing how to talk to someone and being aware of people’s response. Body language is really important,” says Divya who is now an engineering trainee at GDC Consultants.

The panel was the final session in Match Ready, a half day workshop run by Employability and Careers team to help students prepare for career fairs. It is one of a raft of workshops run regularly by the team.

“These workshops are really really helpful, particularly Match Ready which runs a couple of days before. Recently a student told me she had rocked up to the career fair last year without thinking about it and had felt very unprepared. This year she has been attending workshops and making sure she is ready and knows what she wants to talk about with employers.” 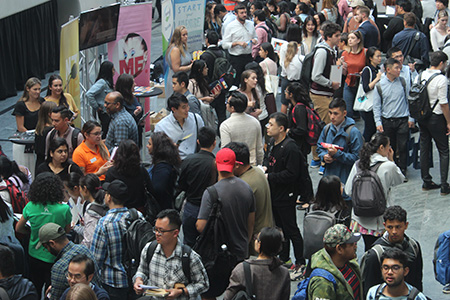